THE RELEVANCE OF TU B´AV IN THE 21ST CENTURY 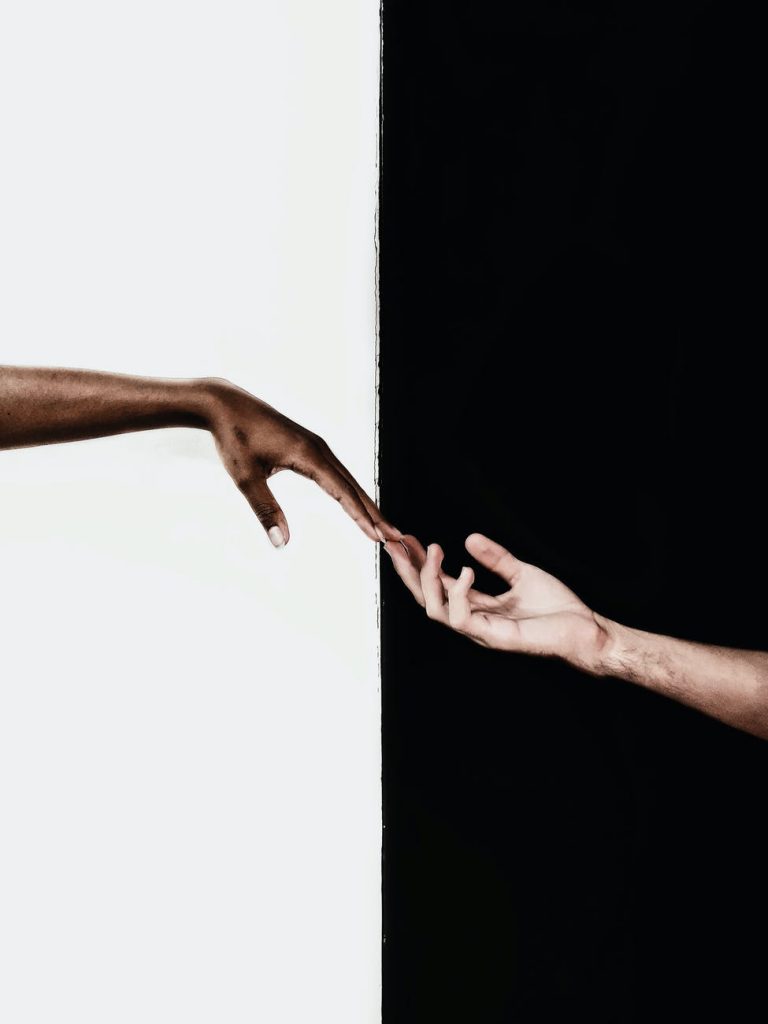 Tu BAv is a holiday in the Jewish calendar that recalls the union of the Jewish People celebrating love and brotherhood. However, the origins of this holiday are not entirely joyful. It is narrated in the book of Shoftim, prior to the establishment of the Jewish monarchy, that a couple were traveling and stayed at the home of a person of the Binyamin tribe for one night. Despite the kindness of this man, the rest of the inhabitants of the tribe were intended to rape the stranger. After an argument, the men took the concubine and abused her all night until they killed her. The outsider, outraged and seeking to make public what happened, divides the girl’s body into 12 pieces and sends them to each of the tribes of Israel as evidence of what happened. This aroused the anger and contempt of the rest of Israel, who organized themselves to go to war against Biniamim. After 3 days of battles, the rest of Israel emerges victorious and promise not to marry the daughters of that tribe in order to cut off their offspring. Years later, the People reflect and change their minds, considering that it is not right to end one of the tribes of Israel; on the other hand, they could not fail their promise.

This is how the idea arises of a holiday where everyone go out to the vineyards to dance and establish relationships between them, without distinction of tribes. We can take back two concepts from this story.

The first of these is sinat chinam (free hatred), hatred for hate, for no reason or motive. Not hosting someone from the same village, seeking rape accompanied by discrimination and xenophobia, machismo expressed through the exchange of victims, incitement to hatred and a violent solution; are clear examples of sinat chinam. In contrast, ahabat chinam (free love) refers to loving by love, doing good without looking at whom and regardless of why; whether it’s hosting those who need it, accommodating them and defending them; unite in commemoration of a tragic event, beyond its violent end; and the implementation of the principle “Kol Israel arevim ze la ze” (“All Israel is responsible for one another”) which is demonstrated by concern and responsibility for and to maintain the continuity of the People of Israel complete and united.

However, what we remember in this feast is not gratuitous hatred and/or love, but the transition from one to the other; the transition from conflict to reunion. This is the teaching we can rescue from this sipur, the individual and group process of the Jewish People to set aside differences, unite and love, and be willing to reunite. This does not necessarily mean forgetting what happened or leaving the facts carried out unpunished; but it implies the will to continue and give themselves the opportunity to be together and together again. This process involves reflection, analysis, desire, perseverance and interest, and then being able to (re)build and thus influence the environment positively. Today, we are physically separated by the joint. However, have we started to think about what divides us beyond the walls?

To clarify this idea, we think it is important to distinguish between the concepts of differentiating and separating. When we talk about the first, we refer to diversity by each being an individual with its unique characteristics and qualities; separation implies intolerance and/or aggression to this diversity. Do we have in mind how discrimination and racism separate us as a society? Or how a classist thought involves living in an indifferent environment with no difference in possibilities? Even when the reproduction of prejudices and stereotypes cause us to segregate ourselves from those we stereotype. Like these, there are more reasons that separate us as a society that are important to keep in mind, analyze them and reflect on them; with the intention of seeking a reunion and a reconstruction in order to grow and develop.

On the other hand, we recognize the fact that there are obstacles that prevent us from developing and uniting society. There are radical ideas, instilled in people in a deep-seated way, coming from years and from a culture that did not stop to think and to question that. We cannot pretend that homophobic people and the LGBTQ+ collective; anti-Semites and Jews or racists and racialists work together within society. It would be interesting to start thinking about the true origin of this. Drop the magnifying glass and look in the mirror. Think about the actions you take, what do you promote? Have you turned someone away because of the way they are or what they look like? Do you reproduce stereotypes? This is not a uniform and monotonous world; but, of one where differences are respected, there is harmony, tolerance and respect, and of a pluralistic society where diversity enriches. As madrichim and madrichot of Tnuot Noar we believe in a process of learning and change. We seek a world that is respectful, united, free, and value. We seek that there is no more sinat chinam and focus on promoting ahabat chinam.

We want to give and share. We know it sounds utopian, which is difficult, but not impossible to bring about global change. This process involves the recognition of a conflict, to be aware of the problems that surround us and in which we are immersed. For this very reason we must have the capacity to forgive and forgive; not with the intention of forgetting, but of being willing to grow and build together. We know that this is not easy, we must be able to use memory and memory not as an anchor to the past, but as teaching for learning and change. The moment we “leave behind” mistakes, and take the proactive attitude of reuniting, meeting, and rebuilding; it is when we begin to walk together on the same path, with the same goal and dream in mind: to be a world where there is no more hatred, indifference and intolerance; because they have been replaced with love, respect, empathy and altruism.

Can you imagine that? Let’s take advantage of Your BAv and start acting. Let’s reflect on what we do and look for a better world. Not for nothing does the Talmud say that: “There were no major festivities for the people of Israel than the 15th of Av,” because it was on this date that union, brotherhood, and love ceased to be theories to become actions and realities. While we live in times of change, we still have a long way to go. We do the process every day, all together, with every decision we make.