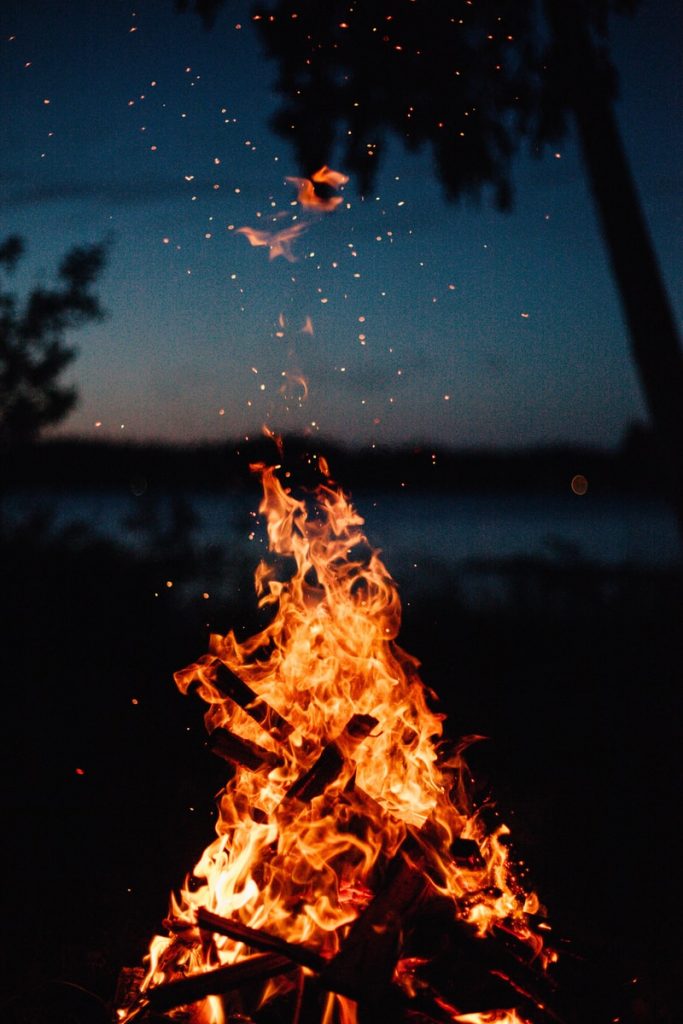 One of the most recognized symbols of Lag BaOmer’s chag is the “medura” (the campfire) and many are the explanations that arose to understand why. There are those who give it a universal sense and for this reason argue that since fire is an element present in multiple cultures, ours has probably been influenced by pagan traditions close to the date of Lag BaOmer that led to the use of campfires also by the Jews. On the other hand, there are those who attribute a spiritual meaning to the use of fire, for as recounted in the book of the Zohar, in relation to the day of death of Rabbi Shimon Bar Iojai: “All that day the fire of the house did not cease and there was no who came because it was impossible for light and fire surrounded it” (Idra Zuta 296/a). Finally, there are those who provide a more national look, while today’s campfires are lit in remembrance of the campfires that the Jews of that time lit to warn each other of Bar Kojva’s victory over the Romans.

To all these senses, you can also add one “tnuati”. It is well known that in the framework of the Tnuot Noar the fire also has a special place. As an example we could mention the fact that at the end of each tnuati event (whether machane, machon, mesivot sium, etc.), our javerim usually ignites a “ktovet esh”, which dazzlingly marks the end of that educational cycle. Another example can be seen in our sister Tnua “Tzeirei Ami”, in which the rite of initiation of those chanichim who become part of the course of hadracha involves crossing a ring of fire. Those who have gone through this experience describe it as an unforgettable moment crossed by feelings of strength, vigour and emotion. But perhaps the most paradigmatic example is the medura in the Majane. In all machane, the chanichim and madrichim look forward to the fall of the sun, the completion of the peulots, to find the same together around the fire. After a busy day, in which each kvutza had time and space to work separately, the medura in the middle of the majane, calls us to join, leave the individual and start enjoying a collective, group frame, in other words the campfire invites us to return to the kvutza “macro”. And there, magic happens: space is ideal to let forth the melodies that represent us, un uno bring us together and excite us; to look us in the eye, to find us. That’s the nature of fire: offering warmth.

Unfortunately, at many times it seems that our young Israeli society has failed to internalize this learning made by thousands of young tnuot noar across the world. In the last time, we see that what prevails among us as a society is the harmful nature of fire.

That force that has the fire that overwhelms and consumes without qualms, is the same harmful force that we see in fanaticism, in hatred of the different and in the constant and destructive impulse of certain actors who seem to have the inability to contain their harmful deed, even when in the long term it also is against their own existence.

And in this context, the tnuati message is even more relevant and meaningful. Because in order to talk about the different senses and meanings we bestow upon the traditions, rites and symbols that we share as part of the Jewish people, we first need the encounter. I find that it is not always simple and that it certainly challenges us, but that it forces us to work our “nature” to overcome us so that we can transcend…

In this Lag BaOmer, we wish all our chaverim that the fire of passion tnuati will lead them to continue with the noble messages to which we educate because they are the ones who serve as the foundation to make our own a better society.