DO NOT UNDERESTIMATE THE YOUTH 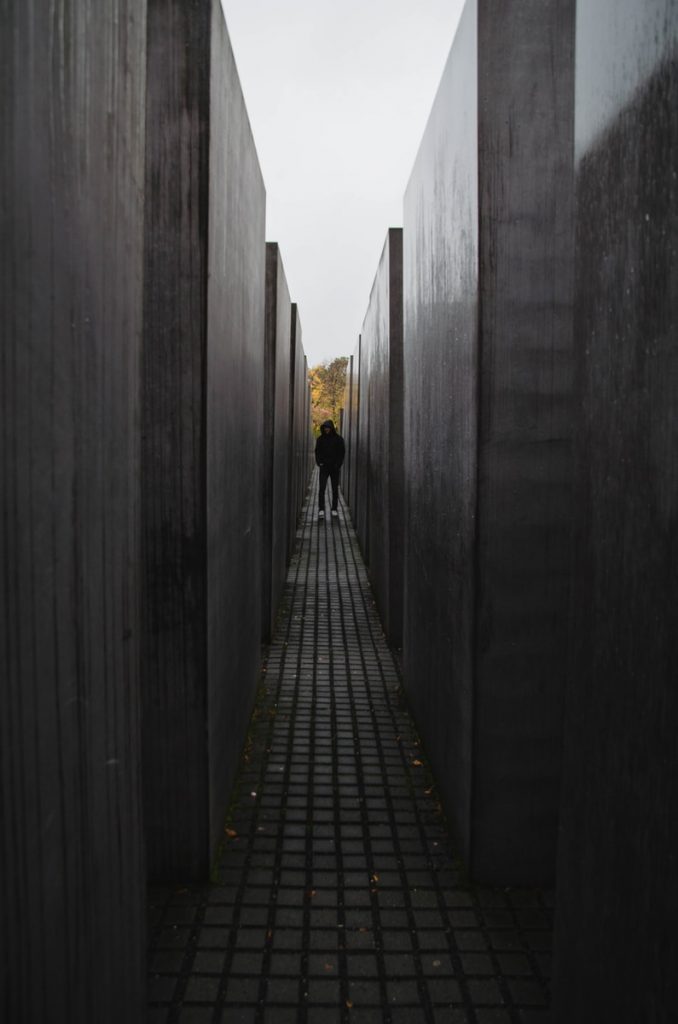 MY THOUGHTS AFTER POLAND AND THE CAPACITY OF JUVENILE ORGANIZATION

January 1, 1942. Abba Kovner reads a shocking speech at a tnua meeting calling on Jewish youth to rebel against the Nazi oppressor.

“Jewish youth: do not derail. Of the 80,000 Jews of the ‘Jerusalem of Lithuania’ (Vilna), there are only 20,000 of us left. Before our eyes, our parents, brothers and sisters …. Let us not go like sheep to the slaughter. We are indeed weak and defenseless, but resistance is the only way to respond to the enemy!  Brothers! It is better to fall as free fighters than to live under the grace of murderers. Resist! Until the last breath.”

In November of last year, I was in Poland. I was in the places where horror reigned a few decades ago and where humanity understood the extent of hatred. I walked where there had once been screams of despair and pain and guns pointed at innocent walkers. I felt what it was like to walk through the streets of the Warsaw Ghetto, through the cabins of Auschwitz and through the lands of the little that remained of Treblinka with the weight of the tnua’s tilboshet on me—whether it was with my own tilboshet of Kinneret, with all the legacy and responsibility that it entails, or with that of the history of Hanoar Hatzioni, which was active during these difficult years. Within these terrible places, I also found meaning. I understood the importance of all of this for me. There were several moments throughout my visit that were very significant and impactful for me. Among them, tales of the spiritual and physical endurance, stories of families that were separated and never met again or even entire families that never came back. I want to focus on the moment that affected me the most: the stories of the Ghetto uprising and youth resistance.

The most important moment for me was the Warsaw Ghetto Uprising, especially how it started. In the summer of 1942, the deportations from the Warsaw Ghetto began. The youth movement saw this act as a turning point and understood that it was the last opportunity to act and avoid more victims; so on January 18 of 1943, when the ghetto was surrounded by the Nazis and mass deportations were carried out, the Jewish resistance acted. The youths took to the streets, hidden among the ranks of Jews who were going to be deported. In a sudden, almost unimaginable act, with impeccable planning and logistics, they shot the Nazi soldiers and began taking control over the area of the ghetto. It was a total surprise to the Germans. For three days in a row, the Nazis kept trying to deport the Jews without success. I remember that the leaders of these resistance organizations were the rashim of the tnuot.

Young people from the ZZW (Jewish Military Union) and the ZOB (Jewish Fighting Organization)—Mordechai Anielewicz, Pawel Frenkel and more—led this historical event, which aimed to prevent the next deportation.

Who would have thought that a handful of young people would rebel against the powerful Third Reich? Data shows that of the 60,000 Jews who were in the ghetto, 500–700 youths went out to fight. Why exactly the youths? The answer is simple, but there is a lot behind it. On the one hand, they were the ones who had knowledge of weapons and managed to get them into the ghetto; on the other hand, these were young people with ideology, convinced of what they believed and with a feeling of responsibility: the responsibility of an educator, a legacy and a need. Their ideals led them to understand the options they had in the situation, and being indifferent was not an option. In times of crisis like this, the tnuot emerge as an alternative leadership, showing the path to be taken and making people understand the importance of action. We learned to carry the flag of society and community—and carry it with strength. This responsibility is not to be taken for granted, even today.

On April 19, 1943, on Pesach, the Nazis surrounded the ghetto again, intending to destroy it and deport the remaining Jews. The resistance acted by hiding anti-tank mines, organizing ambushes, distributing grenades and more. There were three and a half weeks of intense struggle. At the Berlin Headquarters, they did not understand the situation. Why is a small armed uprising so difficult to defeat? How is it possible that the army that had managed to conquer a large part of Europe could not defeat an isolated group on 25% of the land of the city? Because they underestimated us. Because the idea of efficient youth leadership is still very primitive. A united youth, with purpose and ideals, is impossible to defeat—even if you defeat them physically.

These historical events really inspired me. It is not obvious what we as tnuot do. It is not obvious how to move chanichim in masses, having the responsibility to educate them and give them a meaningful experience. It is not obvious how to organize a machane with 100 participants, and it is not obvious how to lead an institution as complete as our tnuot are. It is time to understand the capacity of juvenile organization. We must understand all this, together with an educational and ideological transformation. Youth has an irreplaceable role. We are the most effective agents of change. It is with effort, courage and strength that youth have managed to make these changes. We have a historical, moral and ethical duty to take responsibility and be at the forefront of social changes.